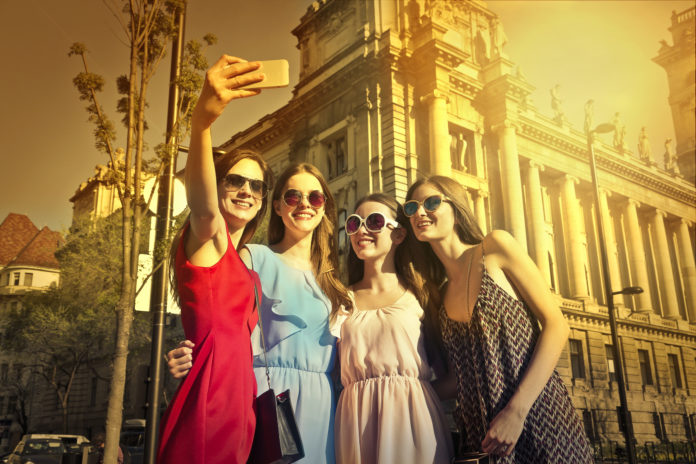 Thick and humid, the air hangs heavily as I step outside this morning. Glistening immediately, droplets form across the bridge of my nose. Moisture renders my hair a frizzy mess. Summer has arrived in Charleston, early and in full force. June already sees days in the upper 90s with heat advisories due to perceived temperatures in the triple digits. Afternoon thunderstorms bring only the briefest of relief from the heat. Such is life in the Southeast. July, August, and September will bring more of the same. In such an environment, it’s tempting to be irritable, cranky, and impatient, to say the least. Yet, regardless of season, we are called to a life of joyful service, looking outward to help others. One of the key elements in that pursuit is humility.

Humility is perhaps the most misunderstood and undervalued of the virtues. It has a very negative connotation for most people. Associated with timidity and insecurity or embarrassment and disgrace, it can be dismissed as not really worthwhile or simply unattractive. Yet this would mean missing out on a very important mark of a Christian life. Humility isn’t any of those negative things. It’s far more nuanced and complex than it seems at first blush and infinitely more positive.  Because of the confusion surrounding its definition, I think it’s helpful to break it down into its constituents. Humility is comprised of gratitude, selflessness, and a true assessment of oneself.

Thankfulness must be fostered in order to attain humility. Seeing everything as a gift from God and being attuned to His superabundant grace puts one in the mindset of humility. Take note of the innumerable blessings in your life, big and small and in-between. Go out of your way to thank the people in your life for the things they do for you. Be mindful of the gift of friendship as well as the gift of self of your parents and other family members. Allow others to serve you, and embrace being dependent on others and above all on God. Be appreciative and acknowledge each and every gift and especially the Primary Giver: God Himself. Being humble means being thankful in all circumstances.

Sorting by others is another key to humility. Rather than being self-centered and looking to your own interest and advantage, you should seek to serve. Seek to share your abundant gifts from God with those around you. Give back to your family, your community, and your church. When you give freely, you will be amazed by what you receive in return, the intangible sensation that stems from doing what is good. Each and every one of you is called to a life of radical love. Rather than feeling emptier when you give readily and willingly of yourself, you find yourself feeling more fulfilled. Being humble means being generous.

Knowing yourself is probably the hardest part of attaining humility. Nurturing gratefulness and putting others first goes a long way toward tuning your self-perception. Yet, it can still be very difficult to see yourself clearly and get an honest, unbiased look at who you really are. For some, it’s an issue of overestimating good qualities and falling into pride. For others, it’s a problem of being overly harsh and failing to see the good within. For most, it’s a mixture of the two extremes with regard to different aspects. For example, you may think you’re a fantastic singer when you’re largely tone-deaf while thinking you’re not much good at sports when you’re actually fairly athletic. Despite this deficiency, doing your best to give an honest assessment of your top ten strengths and weaknesses can be a good place to start. An outside opinion can also be very useful at this stage and can give you an opportunity to practice humility. Siblings are probably the best resource for this. They know you really well and aren’t afraid to tell it like it is. Just be prepared, the truth can hurt. Being humble means being vulnerable.

I hope that you’re coming around to the idea of humility and ready to put it into practice in your life. There is so much to be gained by living a virtuous life. The deeper we live out holiness in our own lives, the richer and fuller and more joy-filled we become. That’s the beauty and mystery of the Christian life. To follow Christ is to lay down your self to become the person that God intends you to be: your very best self. It’s a journey and a process: to every day grow in holiness and virtue.

Now it is evening. Lingering daylight still fills the sky as the sun begins its descent. One by one, the streetlights come on as night arrives. Frogs and crickets alternate in a chorus of croaks and clicks. A gentle breeze blows across my face and the rich smell of vegetation feels my nostrils. Summer remains in Charleston, but it feels sweeter than it did before. Perhaps it is merely the perspective of August or maybe it is God at work in my life as I strive to practice humility.

4 Easy Ways to Improve Your Mondays

A New Year, A New You

4 Easy Ways to Improve Your Mondays

What is Employee Engagement? Do you know?