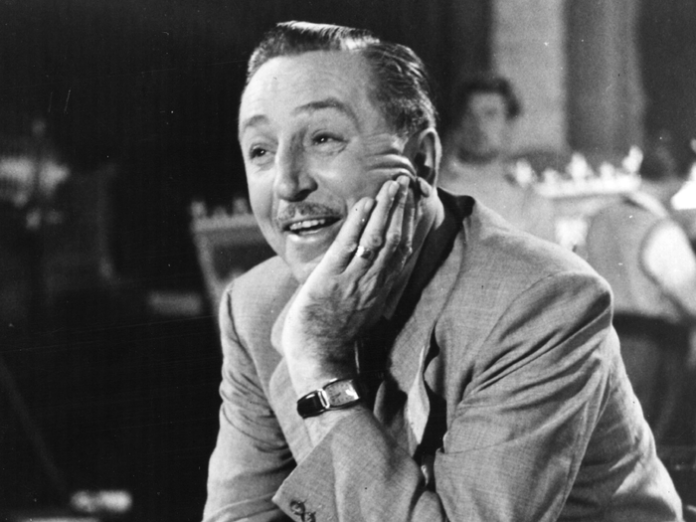 Overcoming adversity in the beginning of your career is essential for your growth and future success. The way you respond to those bumps in your journey can mean the difference between self-improvement or discouragement along the way.

Mark Cuban is a well-known billionaire who admits he was terrible at his early jobs. Early on, he attempted to find a job he was proficient at, but he hated most of the paths he tried. On overcoming adversity, Cuban says:

“I’ve learned that it doesn’t matter how many times you failed. You only have to be right once. I tried to sell powdered milk. I was an idiot lots of times, and I learned from them all.”

To explore Mark Cuban’s success, check out his website.

Walt Disney experienced numerous failures at the beginning of his career. For example, a newspaper editor fired him, saying he lacked good ideas and imagination. Imagine if Walt Disney let that stop him! On overcoming adversity, Disney says:

“All the adversity I’ve had in my life, all my troubles and obstacles, have strengthened me. … You may not realize it when it happens, but a kick in the teeth may be the best thing in the world for you.”

As you probably know, Bill Gates created the global company that is Microsoft. However, he did not seem like the perfect fit for success as a Harvard drop out early on. On overcoming the adversity of fear, Gates says feeling challenged early in his career was:

“important in getting my mind, shaping whatever abilities I have, toward something worthwhile.”

More On The Matter

Obviously, many of the world’s successful businessmen had to perfect the art of overcoming adversity in their life. For more inspiration on overcoming hurdles in your everyday life and career, check out our post about the routine of a successful CEO.

How to keep the passion alive at work? No more burning out!

You do not have a Credit Score? Here’s an easy way to start!

Tips and Tricks for Putting on Weight

Tips And Tricks For Putting On Weight