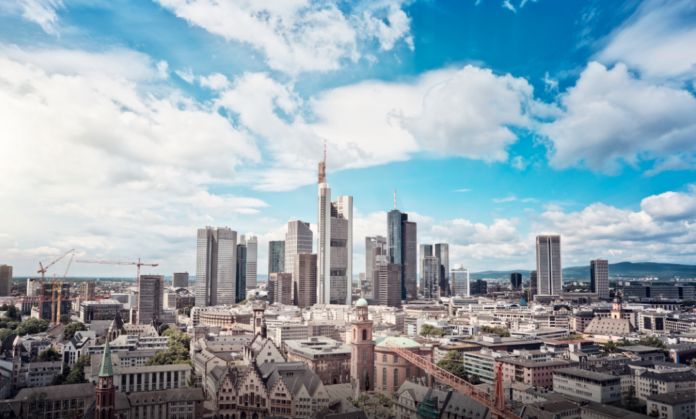 In today’s digital world, where people can decide which areas of their life to share online, it can seem as if everyone is succeeding but you. Your friend from college just got a big promotion at work. Someone you follow on Instagram just landed a job at a big company. While you are happy for your peers, it somehow feels like you’ve fallen behind. You have all these ambitions, and you want to get something more out of life, but you don’t know how to turn those dreams into reality.

There is hope for the visionary, though. Just take a lesson from Damon and Jo, two millennials who have built their own travel brand from the ground up and are now making a living travelling the world.

Damon Dominique and Joanna Franco, both in their late twenties, met as freshmen attending Pace University in New York City. They bonded over a love for learning languages and travel and wanted to share that passion with the world. They began pitching their idea for a young adult travel show to television executives but each time were told that the idea would never catch on. The duo didn’t let that get them down. Damon and Jo began filming their own videos, in New York, and in Paris during their semester abroad, focusing on language-learning and budget travel. It turned out, there were plenty of people interested in what they had to say.

Damon and Jo’s YouTube channel and their travel blog, called “Shut Up and Go”, only gained more and more popularity over the next several years. They started working with brands that aligned with their goals to teach more people how to travel affordably. Today, they have over a million followers and have turned what started as a fun hobby into a full-blown career that allows them to travel the entire world, creating interesting content.

What should that mean to me?

Damon and Jo found their niche in the travel industry, despite the fact that no one believed in their ambitions. No matter what job you’d like to have in the future, here’s what you can learn from their story:

If you get a moment today, check out Damon and Jo on YouTube! Their positive outlooks on life and vibrant personalities are sure to inspire you to work even harder towards your dreams. Believe in your purpose – even when others don’t. It’s not going to be easy. Success never is, but it won’t be impossible.

Thanks, Damon & Jo, for showing us the power of perseverance in the pursuit of a fulfilling life.

Early Career Professionals– this one’s for you!!!

What do CEO’s want from HR?

Why do CFO’s hate HR?