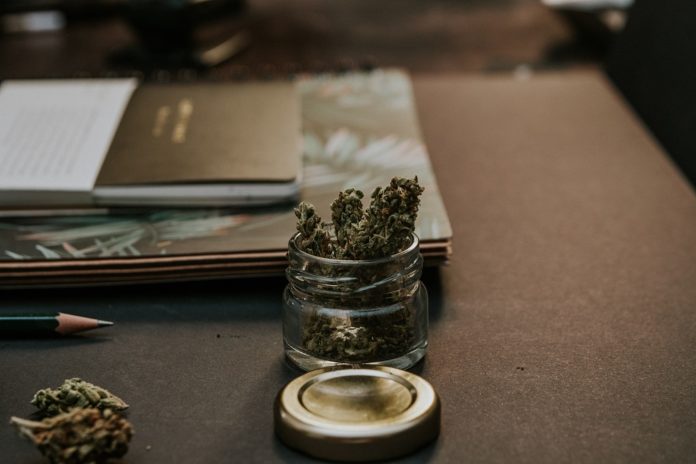 For the past 50 years, the debate has raged regarding whether marijuana should be legalized.  I remember writing a paper on this topic, while in college, many years ago.  Today, while the issue continues to garner discussion, 46 states have passed laws either legalizing the use of medical marijuana, recreational marijuana, or both.  66% of Americas favor legalizing marijuana, according to a recent poll, and both federal and state governments stand to benefit significantly through the taxation of marijuana products.  There is little doubt in my mind that one day we will see every state legalize the use of medical marijuana and perhaps the federal government legalize its use in one or more forms. However, as of today, marijuana is still a prohibited drug as far as federal law is concerned. Click below to listen to the podcast:

So what’s an employer to do? While federal law would allow organizations to reject applicants, or discipline employees who test positive for marijuana, some states courts are beginning to rule against employers where state law is in conflict with federal law.  This, along with the fact that the labor shortage is being exasperated by a significant number of pre-employment drug test failures for marijuana, should give pause to consider a rethinking of drug testing policy.

First the facts about marijuana.  According to the New England Journal of Medicine, marijuana use impairs memory and motor coordination.  It can alter judgement and there is a higher rate of psychosis and paranoia among those who use marijuana.  Some research suggest there is a higher probability of workplace accidents due to marijuana use.  Obviously, these factors can result in very negative consequences for the workplace.

With the societal and legal changes the country is undergoing, consideration should be given to eliminating marijuana from pre-employment and random drug tests, for all non-safety sensitive positions (note: the federal government requires testing in the transportation industry). For cause testing, in my opinion, could include marijuana testing.  For post-accident testing, I would also include marijuana, however, I would define such testing to include only those accidents that either did, or could have resulted in significant physical injury or significant property damage.

Being an HR professional has never been easy and unfortunately, this issue is not helping that situation. Any changes to policy should be run by competent legal council and communicated appropriately to employees.  Thank you for reading this blog and listening to the Survive HR podcasts.

Is it okay to say NO?

How do employees legally work from home?

Is it okay to say NO?

How do employees legally work from home?

What are parents supposed to do now?